If there is one type of music that is popular in New Zealand it is folk music. Phil Garland was known as one of the best folk music producers that New Zealand has ever seen, but he sadly passed away a few years ago. However, the gap that he has left in the folk music scene has been replaced by the talented Amiria Grenell. 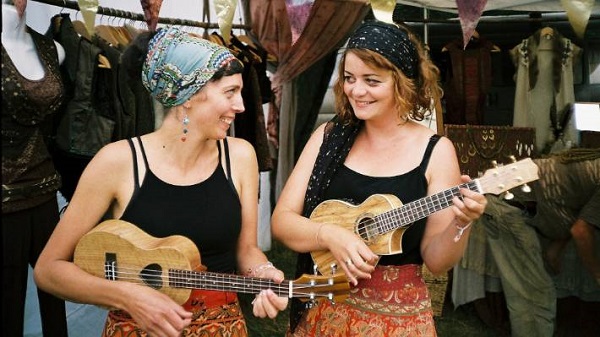 She Comes from a Musical Family

Amiria Grenell comes from a huge musical family. In fact, you have probably heard of John Grenell, one of the best Country singers in New Zealand. Well, as it turns out, Amiria is his daughter. Amiria grew up surrounded by music and from a very young age she found a love for folk music.

As she was growing up, she learned to play a number of different instruments, but the guitar is her favourite thing to play. In fact, she once said that she feels like she is missing a limb when she is holding a guitar.

In fact, her father loves to tell people about the time that she left her guitar on the bus when coming back from school and she wouldn’t stop crying until the bus driver handed it back to her the following morning. If you are wondering why she took her guitar to school, well she was practicing for a solo part in her school’s Christmas concert. You see, she was just born to perform and entertain others.

She Regularly Travels around the Country

When she was old enough, she started to travel around New Zealand to perform at art festivals. Everyone that hears her sing has had nothing but positive words to say about her. Some have even gone as far as to say that she has the voice of an angel. We find it very hard to disagree with them.

She doesn’t do many tours, but when she does, they are sold out. The largest crowd that she has formed in front of was a crowd of 10,000. This was when she took part in a charity gig to raise money to help those who were deeply impacted the Christchurch earthquake that struck back in 2011. Back then, not many people had really heard about her, but it is safe to say that she is a known entity in New Zealand nowadays. 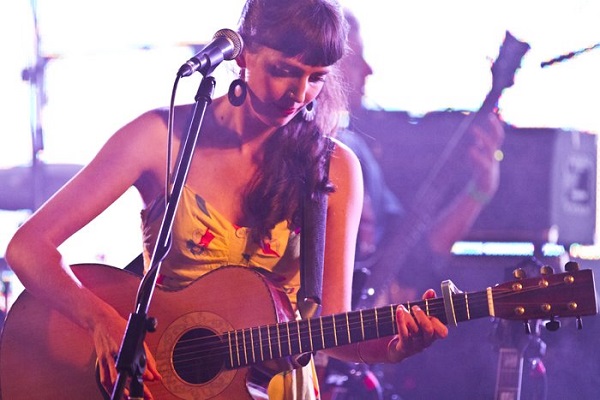 When she is not singing by herself, she performs in the bands Your Indigo (a trio of singers) and The Swan Sisters (a duet). She also performs as Mea the Musical Pixie, which is a character in a show that entertains children.

She Has a Great Album Out

Not only is she a talented singer and performer, but she is also incredibly talented when it comes to writing music. All of her songs have been completely written by her and many other music artists have called on her to help them write their own songs.

She recently released an album called “August” that anyone who loves folk music really must listen to. Many critics have given it a listen and nobody has had a bad word to say about it.

When Tragedy Strikes, Songs Can Help You Find Solace

When tragedies strike, musicians with often turn to their music to help them to understand and cope with the emotions that follow. Folk singers are fantastic storytellers and are extremely adept at capturing sad moments in just three minutes of music. This is What Amiria Did for Her Uncle If you have read the gambling article, then you will already know about what happened to Amiria’s uncle when she was a young girl.
read more

There is One Thing Amiria Grenell Hates and That is Gambling

Amiria Grenell might have a love for music and cricket, but there is one thing that she cannot stand and that is gambling. In fact, whenever she can, she will always try to talk people out of gambling due to the destruction that it can cause. A family tragedy is the main reason behind her dislike of gambling. So What Happened? When she was a young girl she remembers coming back from school and seeing both her mother and father sobbing uncontrollably in the kitchen.
read more

Amiria Grenell Just Happens to Be a Huge Cricket Fan

Amiria Grenell comes from a musical family, but she also comes from a sporting one as well. As proud New Zealanders, they are proud supporters of the New Zealand rugby team, but they also love to watch cricket as well. When she was young, her father took her to watch New Zealand take on England in Auckland and she has been hooked ever since. She Does Her Best to Watch as Much Cricket as She Can As a singer and songwriter, she obviously spends most of her time writing songs and performing, but when she gets some spare time, she does her best to watch some cricket if there is any on.
read more