Comes from a musical family, but she also comes from a sporting one as well. As proud New Zealanders, they are proud supporters of the New Zealand rugby team, but they also love to watch cricket as well. When she was young, her father took her to watch New Zealand take on England in Auckland and she has been hooked ever since. 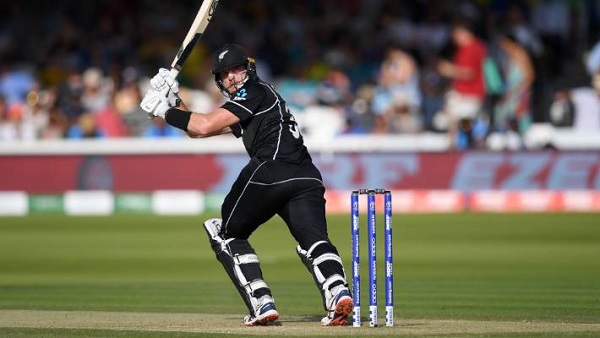 As a singer and songwriter, she obviously spends most of her time writing songs and performing, but when she gets some spare time, she does her best to watch some cricket if there is any on. Whenever New Zealand are playing international cricket at home, she will do her absolute best to head along to one of their games.

Her dad is also a huge cricket fan, so whenever New Zealand are scheduled to be playing at home around his birthday, she gets a couple of match tickets so that they can both go and watch it and spend some quality time together. They do not get to spend a lot of time together due to the fact that they are both talented musicians. These cricket matches are moments that she always looks forward to. We get this information from this site.

She Was Even at the 2019 Cricket World Cup in England

Although England is close to a day’s journey away from New Zealand, she had no issue with taking some time off this summer to fly there to watch New Zealand in the semi-final and final of the 2019 Cricket World Cup.

New Zealand went into the semi-final against India as huge underdogs, but, to Amiria’s delight, the Kiwis defied all the odds and knocked India out of the competition. England absolutely annihilated Australia in the other semi-final, meaning it was a battle between the hosts and New Zealand for the right to be crowned the best ODI cricket team in the world. 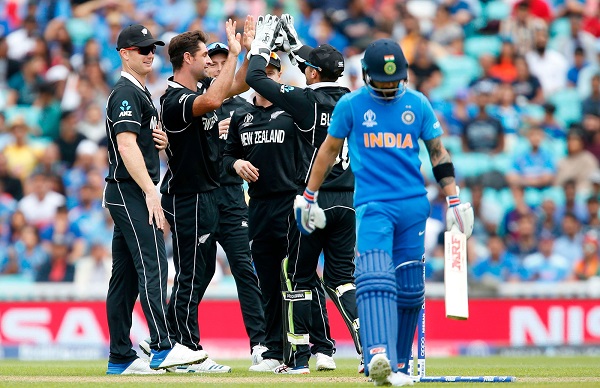 The final was one of the best finals that the sporting world has ever seen, but that was little consolation to Amiria and her fellow New Zealand fans. The match was tied at the end of 100 overs and then the Super Over was even tied. England were crowned as champions due to the fact that they had hit more boundaries in the match.

She Decided to Write a Cricket Song

Amiria was severely disappointed, but she wanted to show her gratitude to the New Zealand team for putting in so much effort throughout the tournament. The best way that she could this was to create a song for them.

When she got home to New Zealand, she started composing a song that highlighted all the positives that they could take from the tournament that they just had. She knew that the players would be upset that they lost a second World Cup final in a row, but she wanted to let them know that she (as well as the rest of the country) was extremely proud of them. This is why she decided to call the song “We’re So Proud”.

When the players arrived at Auckland Airport, she was there to perform her song for them. All of the players really appreciated it, with some even being moved to tears. You can find a find a video of her performance on her YouTube channel. We recommend that you subscribe to it so that you can stay up to date with her amazing work.