When tragedies strike, musicians with often turn to their music to help them to understand and cope with the emotions that follow. Folk singers are fantastic storytellers and are extremely adept at capturing sad moments in just three minutes of music.

This is What Amiria Did for Her Uncle

If you have read the gambling article, then you will already know about what happened to Amiria’s uncle when she was a young girl. For those of you who have not read that page, here’s a quick recap.

When she was young, Amiria returned from school to find her parent crying in the kitchen. She was told to wait for her brother to return, and then they were told that their uncle Jimmy was dead. They were not given more information at the time, but when they were much older, they were told the truth. Jimmy was a gambling addict and had gotten himself into a lot of debt. However, he was too embarrassed to ask his family to bail him out, so he took the only other option and killed himself.

Amiria was already well on her way to becoming a folk music star when she found out the truth. At first, she was angry that her parents had waited so long to tell her the truth, but she soon came to understand that they did it to protect her. Her anger than turned to gambling instead – you can find out more about that though in the gambling article. 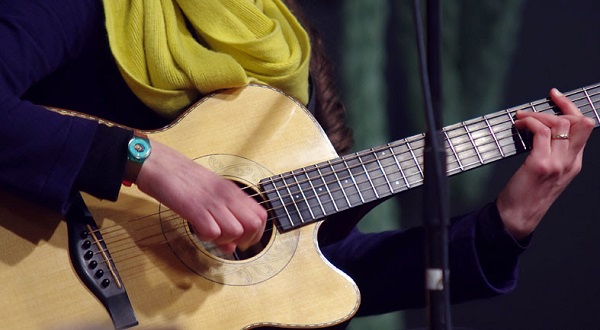 Her Song to Honor Her Uncle

When she found out the truth about her uncle’s death, she wanted to honor him, which she realized she could do through her musical talent.

This is the inspiration behind her song “Goodbyes”. One of her main regrets in life is that she never got to say goodbye to her uncle. She is fully aware of the fact that there are many people in the world who never get the chance to say goodbye to a loved one because they perish in an accident or they take their own lives unexpectantly.

Amiria hopes that those who listen to this song that have experienced the same pain that she went through will be able to get some sort of closure from her words. She explains how it is not easy to get over the fact that you could not say one final goodbye, but that we really should not dwell on it too much as our loved ones, wherever they happen to be, will be more than aware that you loved them and that you always will.